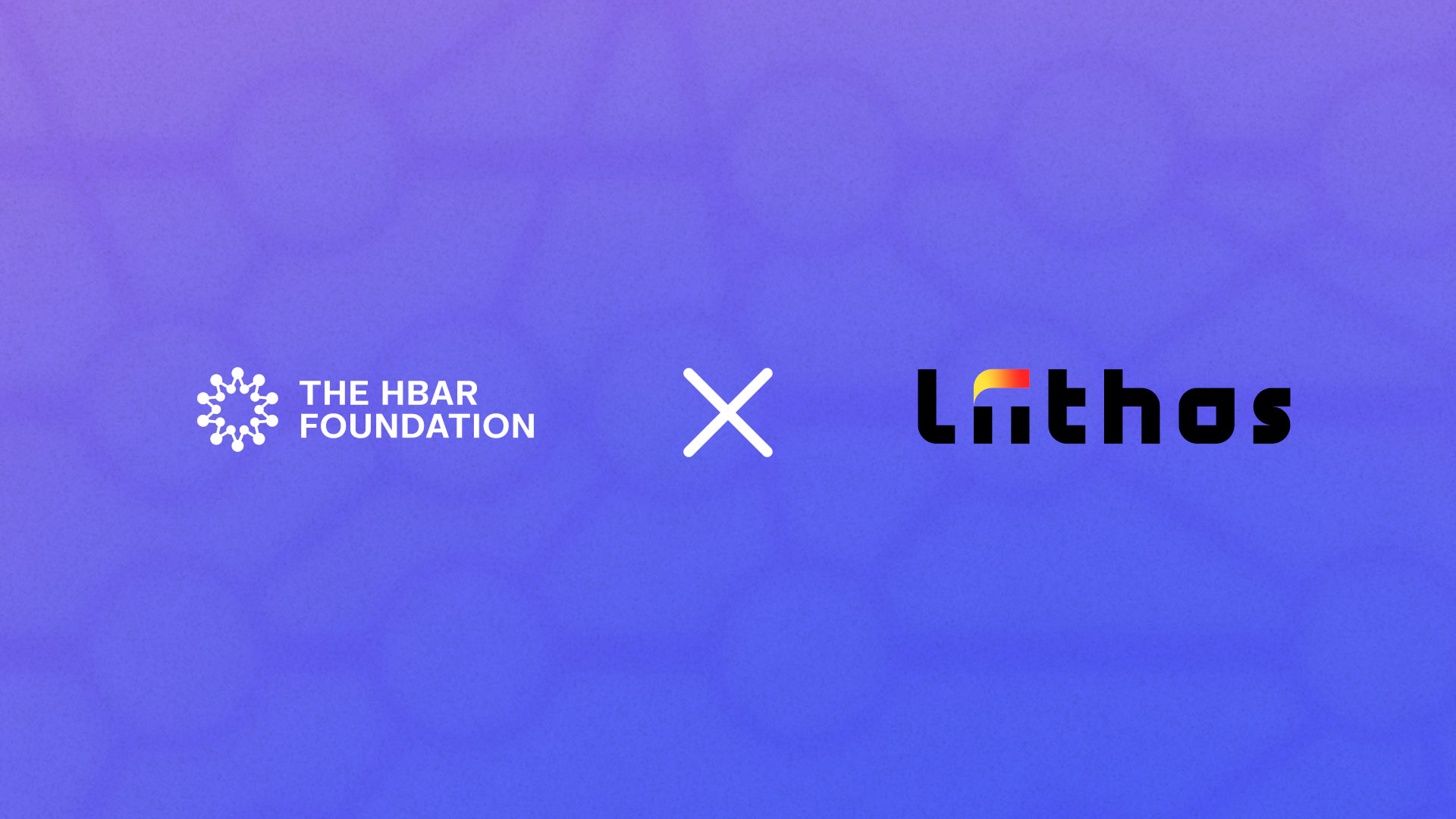 The Last of Us, Uncharted and Days Gone Veterans from PlayStation Select Hedera to Launch The First Web3 AAA Gaming Title

The HBAR Foundation is pleased to announce that Liithos, a newly formed AAA gaming and entertainment studio led by PlayStation veterans, has selected the Hedera network as their exclusive DLT network starting with the launch of Ashfall, the first true Web3 AAA title for PC and Console.

Liithos is revolutionizing the way media, technology, and blockchain can be connected and the launch of Ashfall on Hedera showcases how the gaming and DLT industry can work harmoniously together. Ashfall will be the first AAA narrative-driven game in open development within the nascent Web3 movement - introducing Hedera’s technology to the mainstream gaming industry.

A Triple-A game is defined by its quality, budget, and the experience of the team. They are the equivalent of ‘blockbuster’ films in the movie industry. Examples of AAA games include titles such as The Last of Us.

Liithos was founded by Michael Mumbauer, former Founder & CEO of That’s No Moon and Head of PlayStation’s Visual Arts. Michael played an important role in driving innovation for three generations of gaming platforms from PlayStation 3 to PlayStation 5 - bringing iconic  characters to the screen such as Nathan Drake of Uncharted, Joel and Ellie of The Last of Us, and Deacon St. John of Days Gone. He was also a critical development partner for Naughty Dog, closing his time at Sony by helping to deliver the Last of Us Part II - the most awarded title in gaming history.

‍Ashfall is leveraging the Hedera Token Serivce (HTS) for the tokenization of ingame assets - enabling advanced community building, crafting mechanics, and engagement between the developer and player base. Hedera has been chosen due to its to pre-eminent credentials in transaction throughput and stability, low fixed fee structure, and advanced ecosystem of sustainable impact initiatives.

The HBAR Foundation is committed to providing support for the growth of gaming on the Hedera network. In April 2022, The HBAR Foundation announced its Metaverse Fund Strategy to support companies working on the transition from Web2 to Web3, including game developers. As DLT plays an important role in ‘metaversal’ experiences, Liithos’s selection of the Hedera network for the launch of Ashfall has reaffirmed Hedera’s position as a leading network for projects building in the emergent Metaverse economy. Beyond the core strengths of the Hedera’s technology and governance, Hedera stands out due to the pre-eminent ecosystem of builders and innovators launching their projects on the network. The HBAR Foundation’s support of Liithos will empower the gaming community and bring users from the ever-growing industry to the Hedera ecosystem.

”The team that Michael has assembled at Liithos represents the top minds in AAA game development and the creation of transmedia IP,” said Alex Russman, VP and Head of the Metaverse Fund at The HBAR Foundation. “Liithos are now leading the charge in bringing top-tier gaming IP into the Web3 era, creating richer and more rewarding experiences for their users though true ownership enabled by Hedera network tokenisation. We are pleased to partner with Liithos and demonstrate to the global games industry how Hedera unlocks the potential of Web3 by solving the broader DLT industry’s limitations around network performance, fee predictability, and environmental impact.”

Founded in 2021, the HBAR Foundation fuels the development of the Hedera ecosystem by providing grants and other resources to developers, startups, and organizations that seek to launch decentralized applications in DeFi, NFTs, CBDCs, Sustainability, gaming, and other sectors. In addition to providing funding through a streamlined grant process, the HBAR Foundation acts as an integrated force multiplier through expert support across technical, marketing, business development, and other operational functions that are required to scale.

Liithos is revolutionizing the way media, technology, and blockchain can be connected and work harmoniously together. Ashfall will be the first AAA narrative-driven game in open development.

Having more than 20 years of executive leadership experience in the video game and film industries, Michael Mumbauer is the Founder and Chief Executive Officer of Liithos, responsible for driving the overall vision, growth, and strategic development of the company and its projects. Prior to Liithos, Mumbauer was the Co-Founder and CEO of That’s No Moon and the head of PlayStation Visual Arts for 13 years, where he was integral to delivering cutting-edge graphics, pioneering advancements and technologies in virtual production, and performance capture animation, helping to bring beloved gaming characters such as Nathan Drake of Uncharted and Joel and Ellie of The Last of Us to life. He also worked with Sony Pictures Imageworks where he collaborated with acclaimed directors Steven Spielberg and Robert Zemeckis on the first ever CG performance capture feature films, The Polar Express, Monster House, and Beowulf. A lifelong creator and gamer, Michael’s ambitions started at the age of 19 when he built his first game development studio and secured a publishing partnership with Epic Games. He brings his decades of experience in innovative cinematic experiences and technological advancements to building and leading his teams.

John Garvin is the Vice President, Creative at Liithos, where he is currently developing the company’s debut title, Ashfall. A prolific PlayStation creative veteran who, for over 25 years, Garvin wrote and directed some of Sony’s most popular gaming franchises. Garvin created the phenomenon that was the massively successful and beloved open-world game, Days Gone. Over the course of his career, Garvin has shipped over a dozen AAA titles, including the most successful title in PlayStation Vita history: Uncharted: Golden Abyss. A true industry legend, Garvin also designed and co-created what would become one of first modern stealth-action games: Syphon Filter. He went on to write and direct the entire series.

Alex Russman, Vice President and Head of the Metaverse Fund, The HBAR Foundation

Alex Russman is VP and Head of the Metaverse Fund at the HBAR Foundation. The Metaverse Fund drives ecosystem growth on the Hedera Hashgraph network through grants and investments into NFT infrastructure projects, as well as consumer applications across gaming, media & entertainment, and virtual economies.Prior to joining the HBAR Foundation, Alex was Director of Business Development at Hedera Hashgraph LLC, working with NFT projects and Virtual Worlds. He also spent several years in the Ethereum ecosystem and was Director of Business Development for Enjin, focused on blockchain gaming and NFT ecosystems.