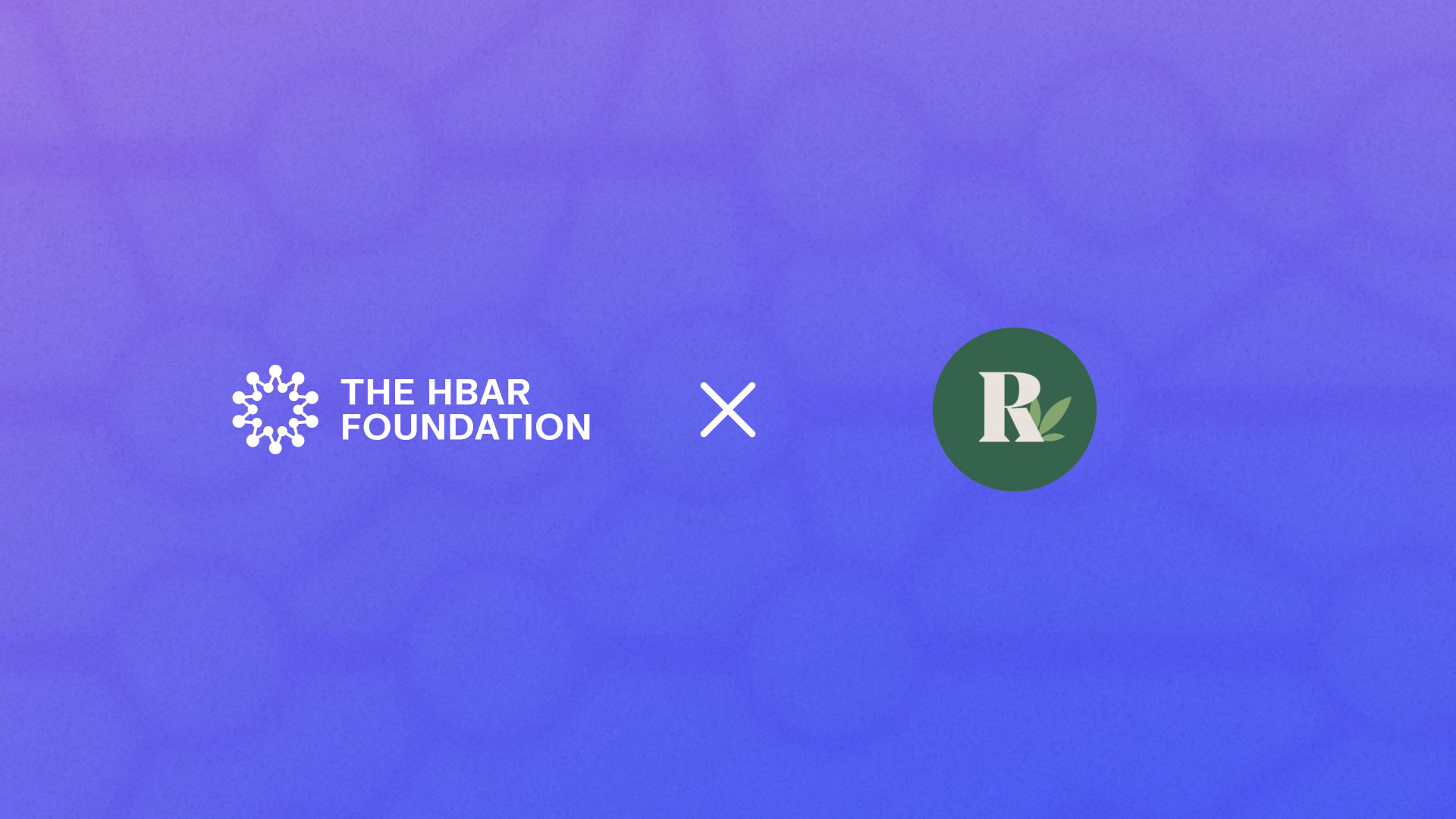 A single hectare of Congo tropical forest stores over 100 tonnes of carbon, with over 300 tonnes in peatlands. Yesterday, the Congolese government started a private auction to sell 11 million hectares of rainforest and 1 million hectares of peatland to oil companies. This is a global emergency.

In the wrong hands, destruction of this habitat could equate to three years worth of global emissions all at once — a carbon bomb that would make hitting the Paris targets nearly impossible.

Peatlands and rainforests are one of the last lines of defense we have against rising temperatures and with that—climate catastrophe. Beyond just carbon, the 30 blocks of land up for sale stretch into the Virunga National Park - Africa’s most biodiverse protected area and the world’s most important gorilla sanctuary, home to ⅓ of the world’s endangered mountain gorillas.

To lose this area to drilling would be a devastating blow to the planet and a huge step backward in the drive to build a better future.

What can we do?

At the intersection of blockchain and climate action, Regenerative Finance (ReFi) is a rapidly growing movement towards establishing a new financial system in balance with the earth and its planetary boundaries – one where economics and ecology align.

In the past 48 hours, this community has rallied together in support of a new initiative - RedemptionDAO. It’s a movement to preserve the pristine rainforest up for sale from the Democratic Republic of Congo whilst co-creating nature-based revenue streams for the Congolese people.

The DAO has three primary objectives:

1. Raise awareness about the rainforest auction - Spreading the word in the Congo and internationally. Petitions, engaging with RedemptionDAO’s Twitter posts, sharing this issue with as many people as possible. Amplifying the movement through the press will be key to rallying mainsteam support and stimulating meaningful action.

2. Launch a successful bid - Campaign to open up the auction to more parties. Currently, the government is only inviting oil & gas companies to bid. Once granted an opportunity to submit a bid, the DAO aims to raise the capital necessary to win at least one block of land.

3. Co-create a new model for rainforest stewardship & nature-based revenue - Work with government and local organizations to establish community land trusts. At the same time, the DAO will also work with leading buyers of carbon credits and other nature-based services to create long-term revenue streams for the preservation of the land.

Ultimately, we believe there exist better economic models for preserving the natural wealth of the earth and supporting local communities. This movement has the potential to send a powerful message that conservation is more valuable than extraction and show how Web3 can support in the fight against climate change.

‍Comments from the ReFi Community

“Millions of people depend on this forest for everything from medicine to agriculture, breeding land for their livestock, and water. As a result, many people’s way of life is in danger, along with the rainforest itself. That's why I think it's important to save this forest so we can also save the millions of people who depend on it for their livelihoods and to maintain the global climate” said Remy Zahiga, a climate activist and defender of the Congo Basin Forest, Democratic Republic of the Congo. For more information on Remy’s work please visit his blog on the Global Citizen.

“The RedemptionDAO movement is showcasing the best qualities of Web3 and the ReFi space,” said Phil Fogel, Co-Founder, Flowcarbon “the ability for a community to come together quickly and start collaboratively working together to build an organization and coordinate capital from scratch in just a few days.

“The Congo Basin is one of Earth’s greatest gifts, providing food, water, and shelter to tens of millions of people and harboring some of our planet’s richest biodiversity,” said Sid Jha, Co-Founder, dClimate. “If we lose the battle against deforestation, we lose the battle against climate change. Redemption DAO showcases how a community galvanized by a common mission can work quickly to promote meaningful, positive change.”

“The flash auction of the world’s second-largest rainforest is one of the most critical climate catastrophes of our time, and yet mainstream awareness was absent,” said Monty Bryant, ReFi DAO. “This is why we sprung into action. Quickly snowballing into the largest collaboration that the crypto-climate space has ever seen, RedemptionDAO has the potential to create a radical impact in the fight for environmental protection and climate justice. Let's keep the momentum going and show the world what people power really looks like.”

“The Congo Basin is one of the Worlds most biodiverse habitats, and the destruction of this natural wonder would significantly hinder our chances of achieving the CBD's Kunming declaration on biodiversity, and a 1.5 °C compatible future" said Marc Johnson, Protocol Labs & Filecoin. "It's unimaginable that the flash auction is only open to oil & gas companies, and it's inspiring to see the Refi community collectively address this global emergency.”

‍The Importance of the Rainforest

Rainforests are considered the lungs of the planet. However, even before this issue in the Congo already large amounts of logging have led to forests like the Amazon becoming net emitters of carbon.

The UN Food and Agriculture Organization estimates that around 129 million hectares﻿ of forest – almost equivalent to the area of South Africa – were lost between 1990 and 2015.

Deforestation can also damage biodiversity, harm the livelihood of the local population, and lead to increased soil erosion. Even if society were to eliminate emissions entirely, if we don’t collectively prevent deforestation, the world will still lose the battle against climate change. Deforestation doesn’t just harm the environment and the wildlife that lives in these areas – it harms people. Deforestation impacts roughly 1.6 billion people in rural regions worldwide who rely on forests for their livelihoods.

Environmental protection does come at the cost of economic growth; and this is a major hurdle, especially in developing nations facing several economic pressures. Whether it is struggling with poverty, lack of alternative fuels, pressure to exploit the land for agriculture, or other methods, there is no economic incentive for countries to stop deforestation and be more environmentally friendly.

Developing nations with substantial natural forestry assets in many cases do not have the economic resources to prevent natural ecosystems from being eliminated. Support from NGOs and multilateral organizations to date has simply been insufficient to prevent further deforestation.

This is why objective (3) of the RedemptionDAO is so important.

‍If you want to learn more about the DAO, please follow this link.

The SIF is one of the four core pillars of The HBAR Foundation, dedicating $100 million in 2022 in the form of grants to organizations to improve transparency around sustainability markets. We work with grant recipients to help build and deploy open-source infrastructure platforms.

Founded in 2021, the HBAR Foundation fuels the development of the Hedera ecosystem by providing grants and other resources to developers, startups, and organizations that seek to launch decentralized applications in DeFi, NFTs, CBDCs, Sustainability, Gaming, and other sectors. In addition to providing funding through a streamlined grant process, The HBAR Foundation acts as an integrated force multiplier through expert support across technical, marketing, business development, and other operational functions that are required to scale.

To apply for a grant from the foundation, please visit https://www.hbarfoundation.org/apply or follow the Foundation on Twitter @HBAR_foundation.