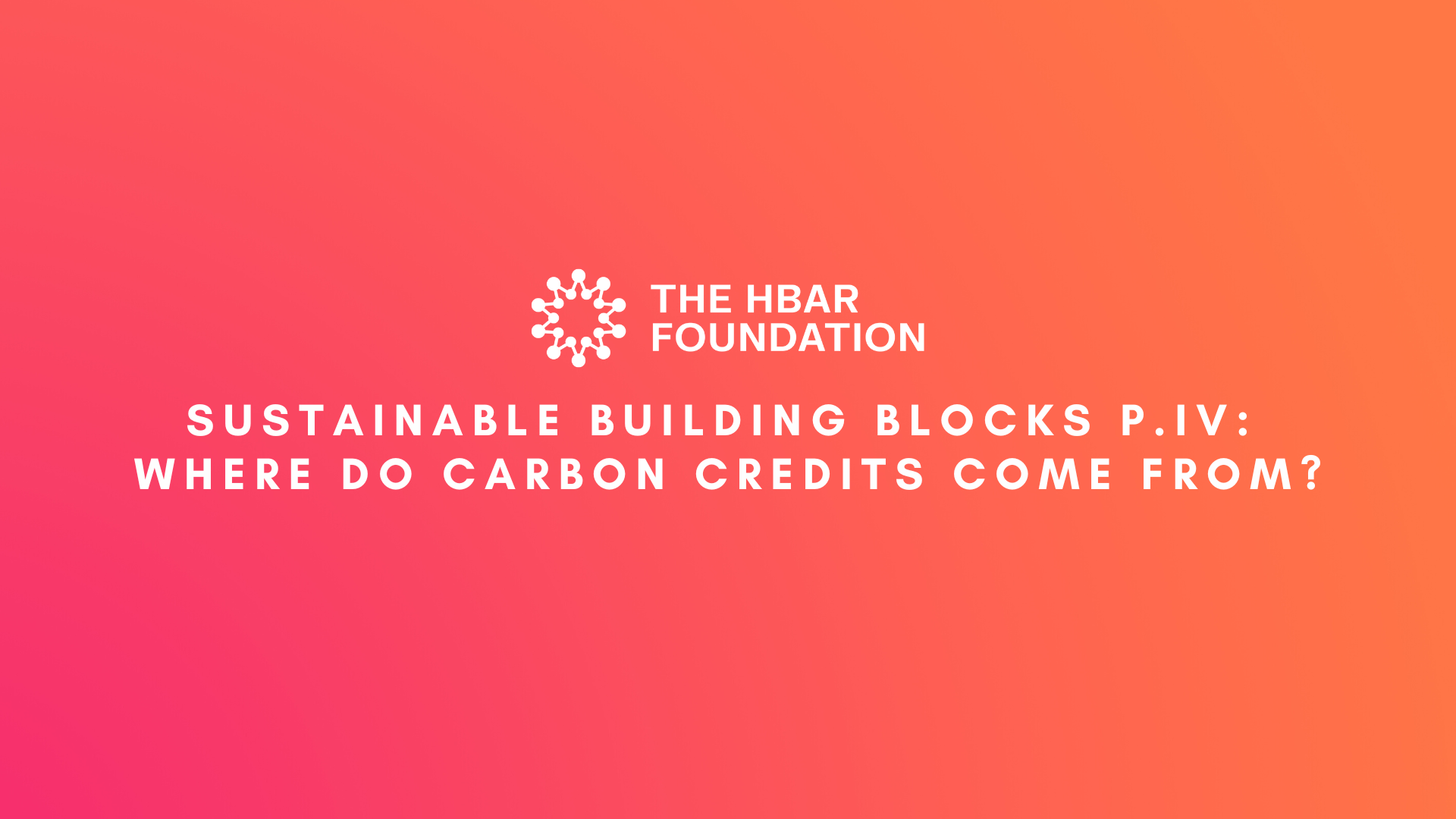 Recently you may have read about a grantee project called Tamuwa that has enabled trading on Cynk, their verified emission reductions platform. Tamuwa is a Kenyan-based renewable biomass manufacturer that's raising climate finance for expanding its operations and East African Renewable Biomass Exchange (EARBE), its partner network in East Africa, by selling five million carbon credits.

But where do these carbon credits come from and how can you trade them?

Carbon credits are certificates representing a certain volume of greenhouse gasses (GHGs) that have been kept out of the atmosphere or removed from it. If certified by reputable bodies, these credits can enable governments and corporations to meet their national and internal emissions targets by offsetting their emissions.

The carbon market refers to the market in which carbon credits are obtained and sold within defined standards for the prevention, reduction, or removals of GHG emissions. Triggered by the rush to meet the 1.5 degrees Celsius goals outlined in the 2015 Paris Agreement, these voluntary carbon markets (VCMs) have experienced a major surge in demand.

Article 6 of the Paris Agreement also established plans for internationally compliant carbon markets, making plans to go “net zero” within 20 years more feasible. In fact, VCMs hit $2 billion in annual transactions in 2021, while the overall carbon market reached $851 billion with no sign of slowing down.

This growth has come despite three major challenges in carbon markets. The first is the misalignment in incentives and objectives among market participants. Professional market players such as financiers, consultants, auditors etc. are incentivized to maximize profits, oftentimes at the expense of smaller shareholders, while smaller shareholders value capital, but often lack access to the markets.

Secondly, the barrier to entry for these smaller shareholders is too high, including for the actual farmers who benefit the most from carbon credits. They often do not have access to climate finance instruments and lack the knowledge on how to realize their own land assets. In order to benefit from carbon credits, a farmer often pays up to $150k upfront to project developers, standards, auditors and underwriters to complete the carbon credit certification process or to structure green debt. However, carbon credits are issued within 1-3 years after the project start date and their purchase is not guaranteed in advance.

The final challenge is the difficulty of carbon credit financing due to the lack of pricing benefits for both issuers and investors. Currently the interest rates of green bonds are in most cases the same as conventional bonds. The “greenium” (green premium) is still considered moderate. As a result, the issuers don’t find enough reasons to issue sustainable bonds and pay additional fees for their labeling. Investors are thus less interested in sustainable debt with lower than the market average interest rates. Luckily, Hedera ecosystem players including DOVU are actively working to reduce these barriers.

Incentivizing carbon credit creation and expanding climate financing methods are key to the continued growth of voluntary carbon markets. Hedera ecosystem projects like Evercity are actively providing ex-ante financing for carbon projects in the form of carbon forwards and green bonds, which would help project owners cover the upfront costs. This innovative approach promoted by the United Nations Framework Convention on Climate Change (UNFCCC) secretariat and Bank of International Settlements (BIS) demonstrates that the integration of these two markets could significantly increase the supply of both assets. Furthermore, if green bond investors received carbon credits generated by the financed project, they would have a stronger incentive to pay the premium for the green bond. Understanding that carbon credits could compensate for lower interest rates, investing in a green bond could help Issuers get cheaper green money while also spurring the global supply of both green bonds and carbon credits.

These solutions would require open source infrastructure that enable the full lifecycle of carbon credit creation and trading. - beginning with a farmer getting the support necessary to change farming practices to be eligible for carbon credits, to raising upfront funding, to trading credits or bonds with full auditability.

The HBAR Foundation, along with ecosystem partners like Tamuwa, DOVU, and Evercity, are helping to pioneer the future of the carbon markets - together.