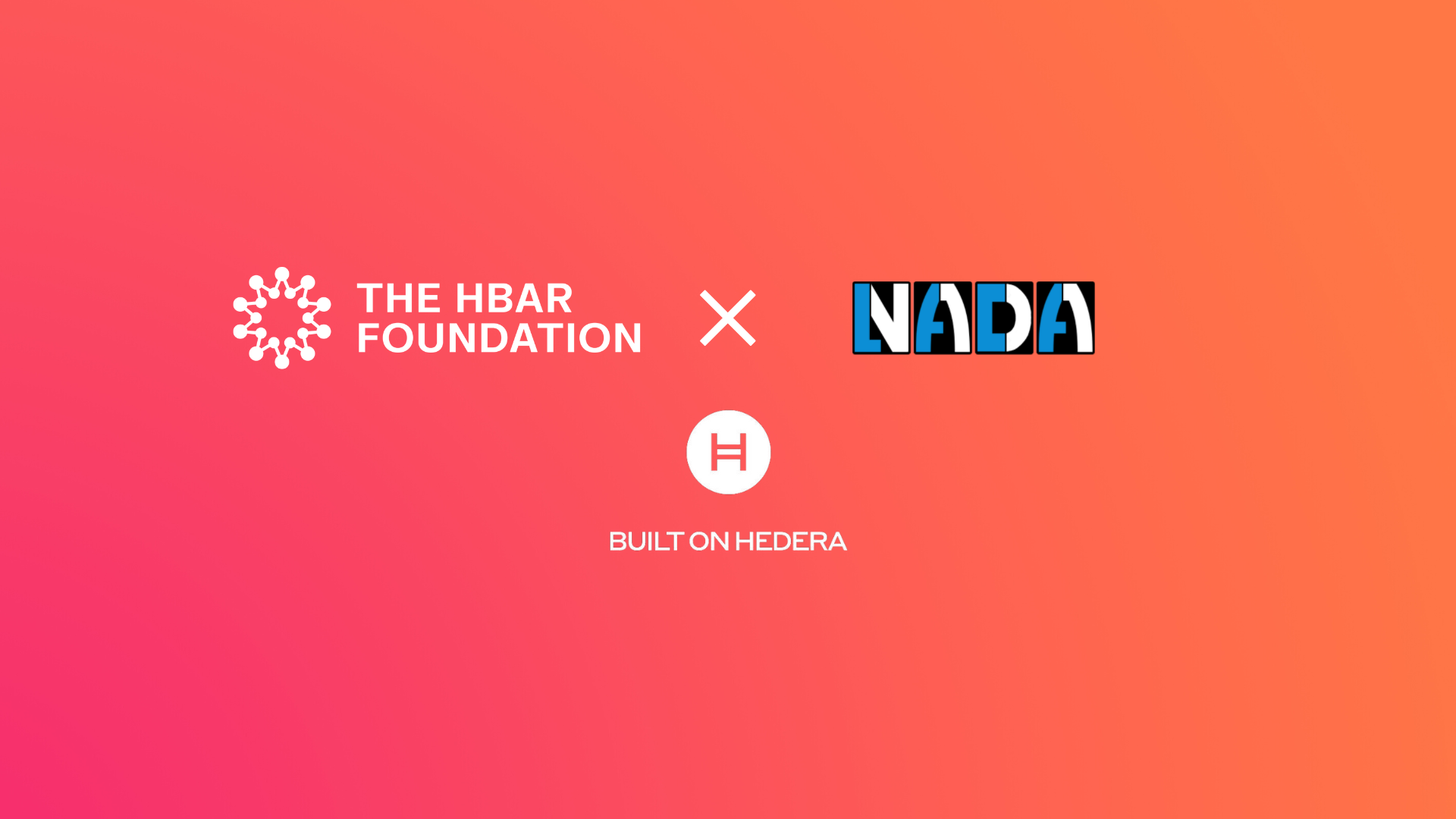 Developed by NADA Digital, Slime World is the leading P2E game on the Hedera network, recently reaching over 100,000 players.

In the Slime World universe, users collect and grow their own ‘Slimes’ to protect the Slime World against ‘Dark Slime’. Players stake, breed, and play their Slimes against one another to earn rewards. These rewards are earned in the form of NADA, a Hedera Token Service (HTS) token.  As a play to earn token, NADA directly rewards users for playing. In addition to purchasing Slime NFTs with the NADA token, players can offramp through MEXC Global - a leading exchange for HTS tokens.

NADA Digital selected Hedera for the launch of Slime World due to the network’s speed, low predictable gas fees, and carbon-negative credentials - a best-in-class combination for P2E gaming and as an infrastructure for the NADA community to thrive. Such efficiencies remove barriers to entry like high gas fees, and avoids the environmental ruin of other P2E games.

It also makes gameplay that much more exciting. With near instantaneous transaction speed, players can battle each other in real time. The low, fixed, network fees mean that the rewards players receive are as intact as possible. The tangible benefits on gameplay of the Hedera network and the quality of the game have led to sizable growth since Slime World’s February 2022 launch.

Since then, 100,000 accounts on the Hedera network have associated the NADA token. This is an incredible achievement and a testament to the team behind NADA which includes CEO Lee Yun-yeol, the former professional Starcraft player nicknamed ‘NaDa’.

The team’s foresight and prioritization on user experience extends to even the first interaction players have with SlimeWorld. The game works  closely with Blade Wallet, an enterprise-grade wallet on the Hedera network. Together they have enabled streamlined account creation for users of the game - in turn improving UX and driving further users into the Hedera ecosystem.

‍“Having researched other networks, we realized that Hedera was best-in-class for facilitating our P2E ecosystem.” Said Lee Yun-yeol, CEO of NADA Digital, “Operating on a high throughput carbon-negative network with low, fixed fees, means that Slime World is accessible for all without harming the environment. We look forward to growing alongside the Hedera network with our NADA token and establishing a truly sustainable P2E economy.”

Most recently, NADA Digital also created their first edition of Slime NFTs on the carbon-negative Hedera network. The Slime NFTs each have their own unique attributes (e.g. Attack, Defence, HP, Speed) and designs, and can be used in various ways in the upcoming PvP (Player vs. Player) arena.

‍“Slime World brings the power of Hedera’s enterprise-grade network to the everyday user, enabling the highest quality ‘blockchain-gaming’ UX possible” said Alice Kim, Business Development at The HBAR Foundation. “Slime World has developed a huge community in both South East Asia and Latin America. Through a combination of the teams’ high level of experience and best-in-class tech, Slime World and the team at NADA Digital are setting an industry standard for how P2E ecosystems should evolve.”

Founded by and named after Lee Yun Yeol (nicknamed ‘NaDa’), former professional Starcraft player, NADA Digital is an international game development company focused on delivering the most enjoyable games to its users through the blockchain through their P2E (Play-To-Enjoy) philosophy.

In 2021, the global gaming industry was valued at around $198.4 billion. Amid the growing adoption of blockchain technology across different sectors, the popularity of blockchain-based gaming has increased significantly in the past few years, a movement that NADA Digital is becoming a core player in.

About the HBAR Foundation

Founded in 2021, the HBAR Foundation fuels the development of the Hedera ecosystem by providing grants and other resources to developers, startups, and organizations that seek to launch decentralized applications in DeFi, NFTs, CBDCs, Sustainability, gaming, and other sectors. In addition to providing funding through a streamlined grant process, the HBAR Foundation acts as an integrated force multiplier through expert support across technical, marketing, business development, and other operational functions that are required to scale.

Play more! Get stronger! Slime World is a charming NFT mobile game based on blockchain technology. Owning various NFT, Slimes provides you access to a PvP Monde in the future update; each NFT contains very special abilities and attributes that allow you to battle against other opponents in hopes of gaining more NADA Tokens. NADA Token is a Hedera-based reward type token commonly used in an ecosystem where blockchain-based NFT mobile games and metaverses are there. NADA Token is organically connected, developed, and supplied by NADA Digital Co., Ltd, one of Korea's top 100 game developers.